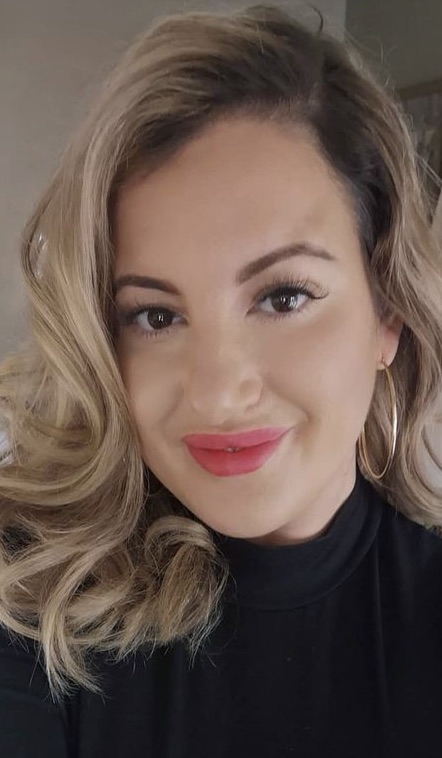 For the past six years, Tara has worked for a tech company, starting off in events then moving over to social media. Tara now works within the people function team. Tara has developed and  continues to grow her personal social media accounts.  Previously, for five years, Tara really enjoyed working with children where she taught horse riding in Nottingham.  During this time Tara observed how children found the horses therapeutic and was often told by parents/carers that their child’s behaviour would change dramatically being around them. Tara felt that their interaction with the horses  presented them with a form of escapism.  Joining Bennu Tara hope’s to grow their social media following organically by creating great content. Tara also believes in producing aesthetically pleasing images/short videos that catch the eye of our target audience.